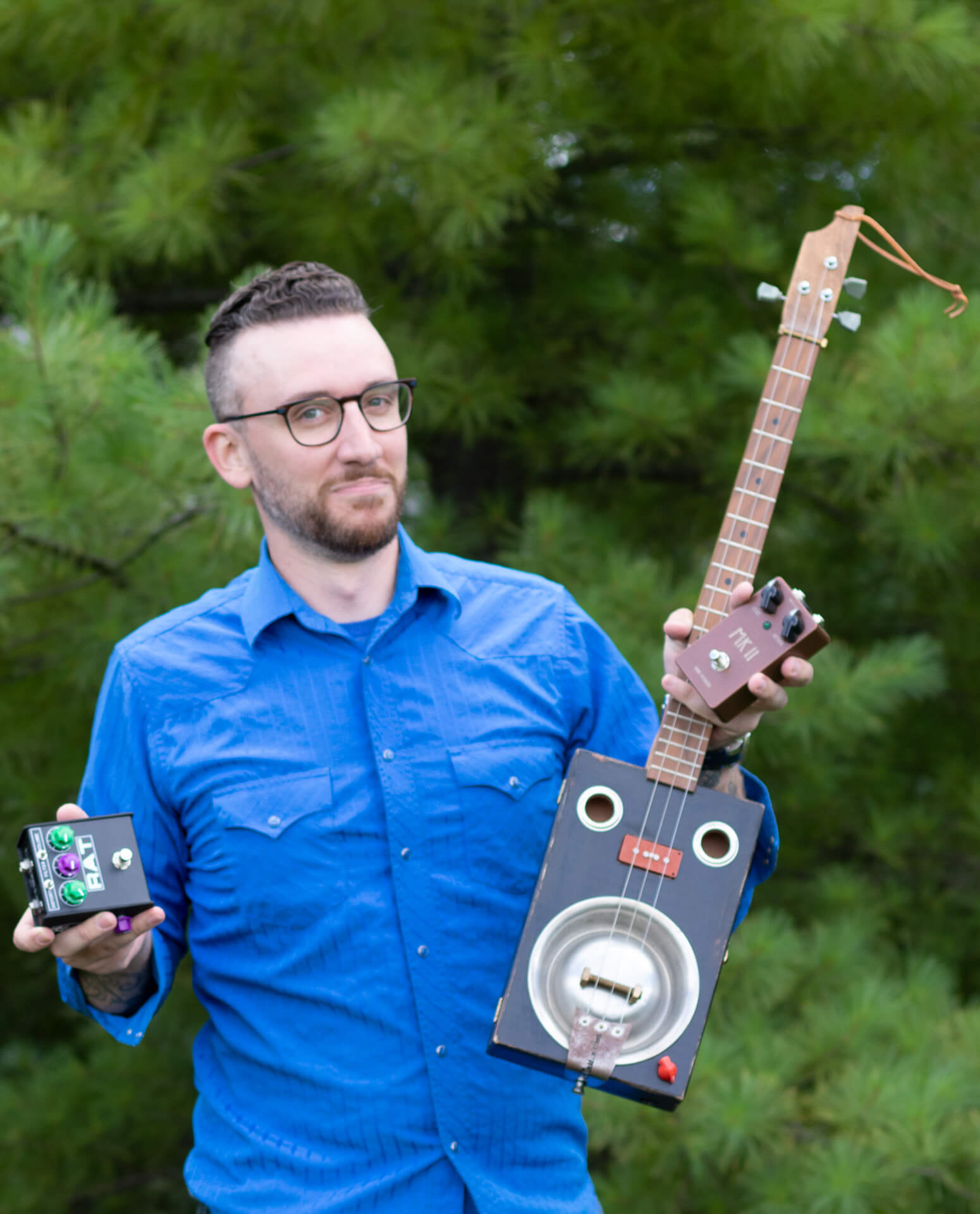 Chris is the one at the helm of the ship, steering the team around all obstacles and constantly looking for better courses to navigate while making improvements to the GlobalMac IT ship. He’s basically Russell Crowe in the Master and Commander movie.

Chris is responsible for the company’s profit and loss results, the execution of the GlobalMac IT business plan, and providing clear and concise guidance to the team so everyone works together like a well-oiled machine.

He also realizes that humans are not just oily machines, bringing a genuine and compassionate approach to leadership.

Before joining the team, Chris had worked for many different companies developing their marketing plans and managing their finances. Believe it or not but he used to tour the country in a band (as the bass player), and also had a landscaping business before getting his bachelor’s degree from the University of Akron.
Initially joining the team in 2012 for bookkeeping, marketing, and office management, Chris rose to the COO position and now helps the CEO to steer the ship.

When Chris isn’t busy improving the company’s profitability or acting as the glue that integrates all of the major business functions, he enjoys woodworking, cycling, and jamming on his cigar-box guitar. (He most likely built the guitar himself.)

Chris’s favorite quote:
“It’s not enough that we do our best; sometimes we have to do what’s required.”
- Winston Churchill